The campaign featured three spots, which included 30-second and 15-second versions for local TV broadcast and online usage. All scripts and storyboards were written in-house by Springhouse and the project was shot over two and a half days in Chester County and Lancaster County. Together with Citadel, we cast a voiceover artist who could build excitement throughout the series of campaign spots. Springhouse was responsible for all post-production in this project.

The first of the three spots to air is titled, “We’re Here”:

Citadel, a $3.4 billion financial institution with corporate headquarters in Exton, Pa., has more than 20 branches in five counties outside of Philadelphia.

Many thanks to our outstanding crew for their hard work on this campaign! 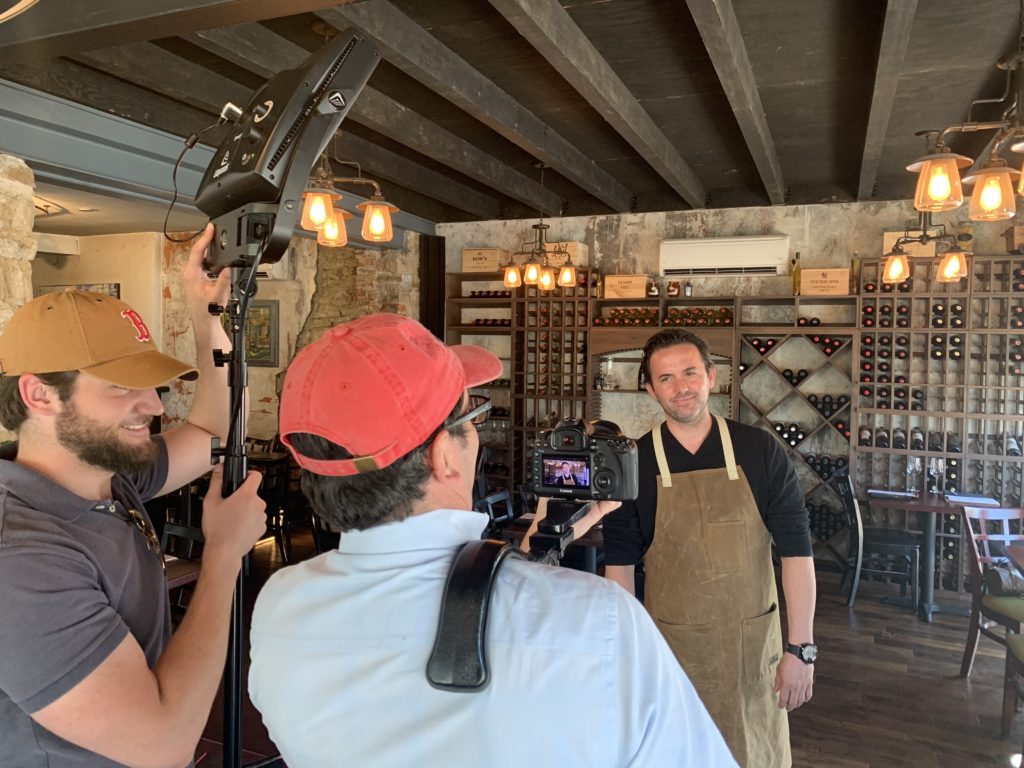 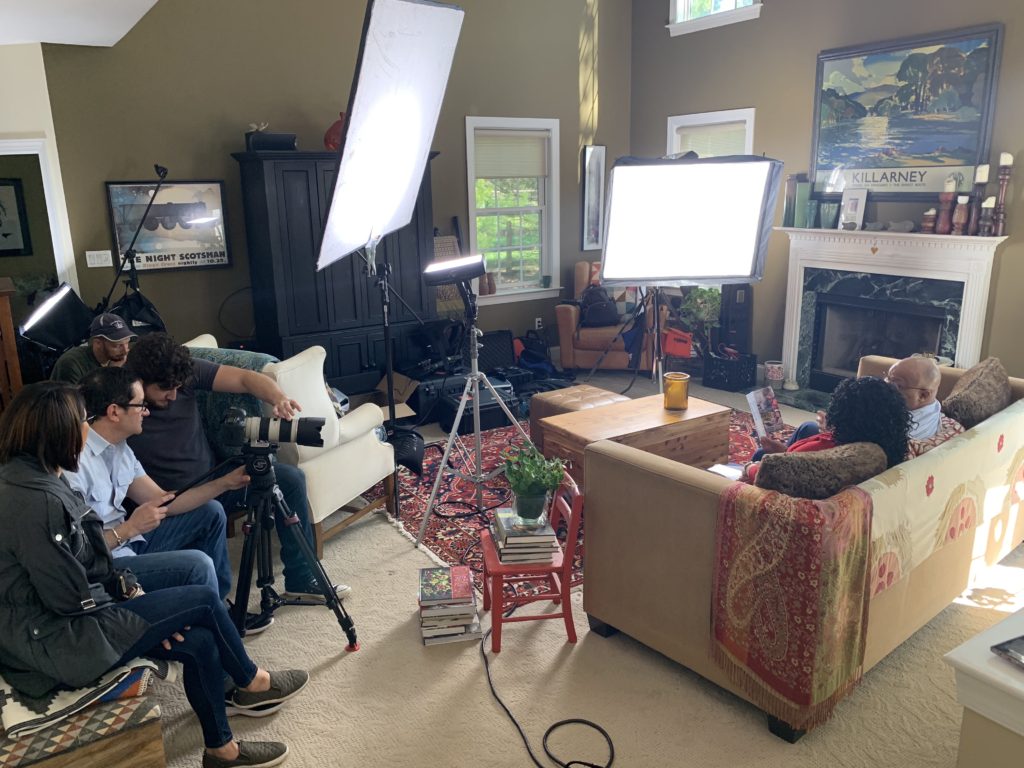 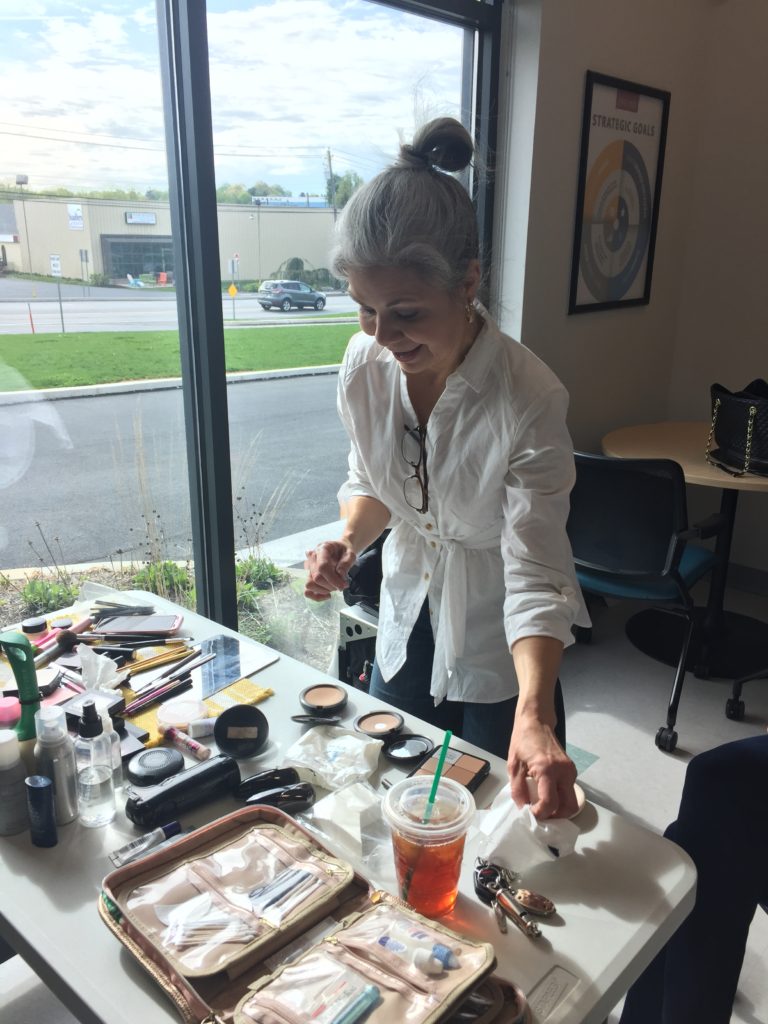 The Second Century of Impact