As the Philadelphia Foundation geared up for their centennial event, Springhouse partnered with Karma Agency to create a 30-second PSA that was sponsored by Comcast NBCUniversal.

This PSA for Philadelphia Foundation premiered at the nonprofit’s centennial event. Springhouse was responsible for all production and post-production. Filming took place over two days at the Philadelphia Outward Bound School and Aspira Charter School in North Philadelphia. Both organizations are key partners with the Foundation. 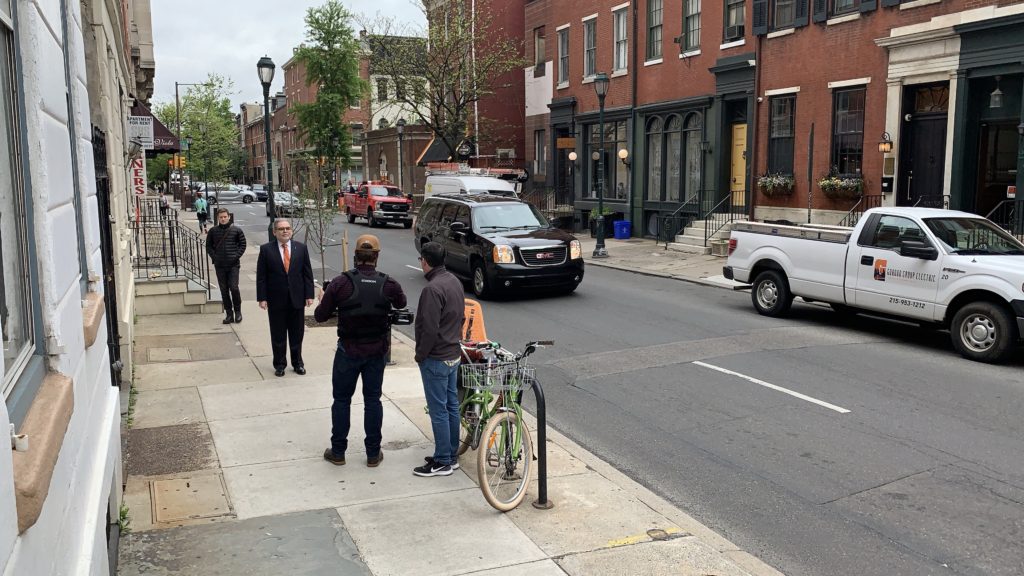 Our first shot of the day featured Philadelphia Foundation President & CEO, Pedro Ramos. Using our Steadicam, we filmed him casually walking along S 16th Street in downtown Philadelphia to establish a connection to the city and community. 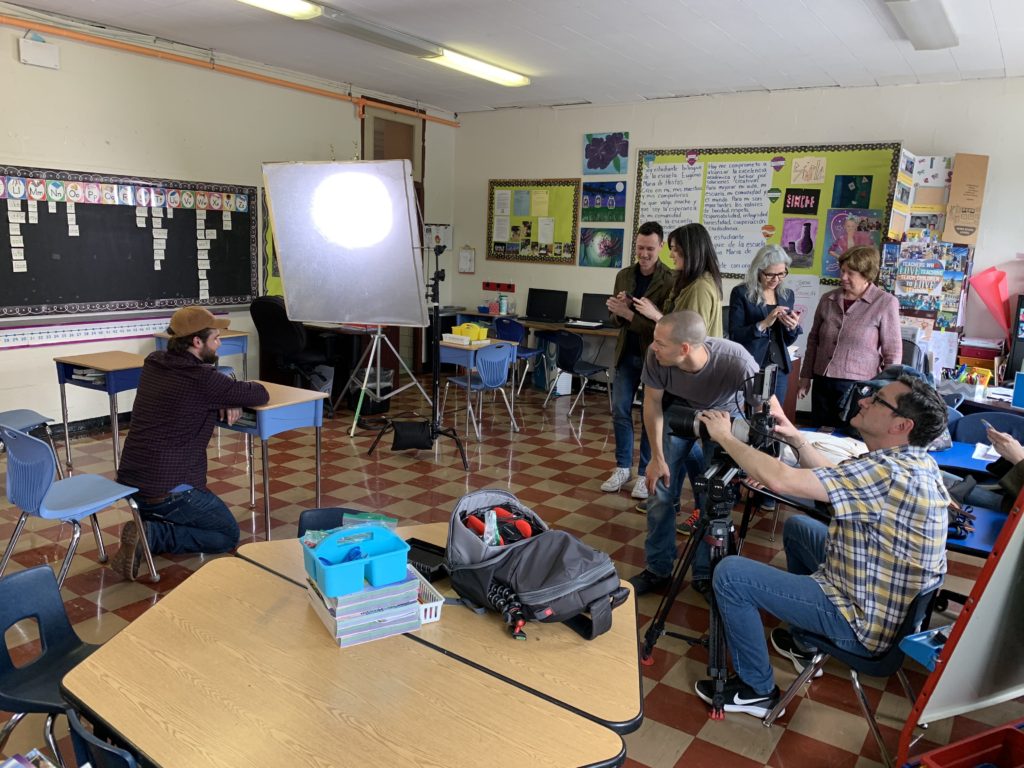 As our shoot day continued to Aspira Charter School in North Philly, we picked up shots in a classroom, cafeteria and auditorium to represent the key funding areas of the foundation. 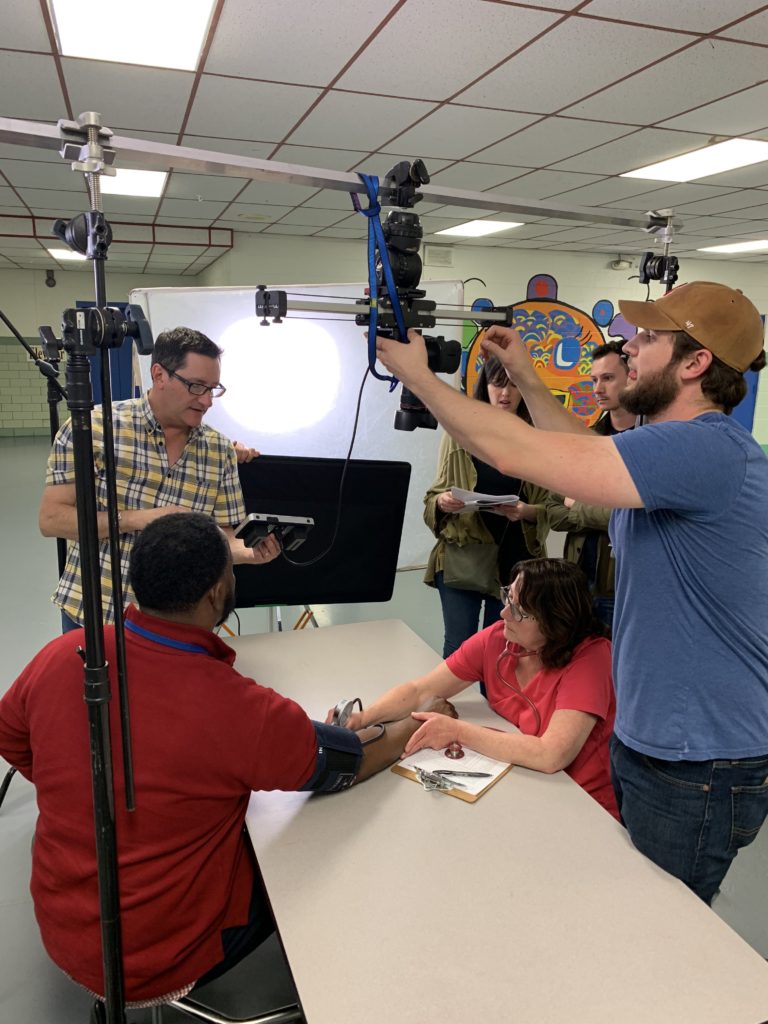 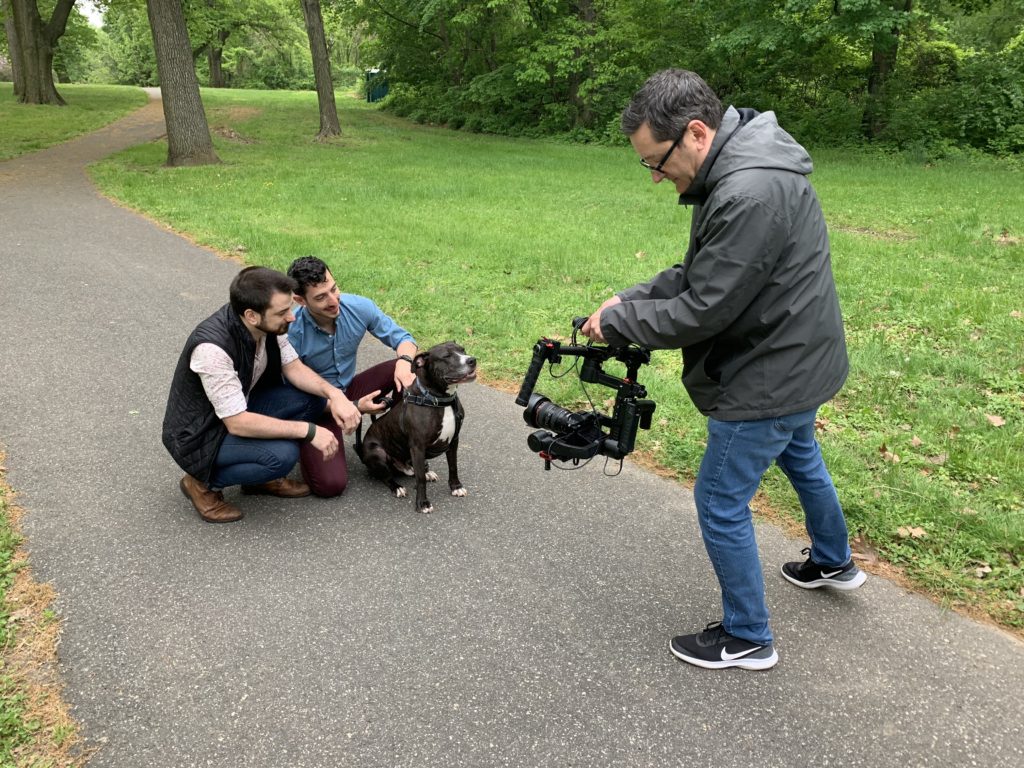 On our second shoot day, we filmed a same-sex couple in Fairmount Park in Philadelphia and later filmed a group of high school students on a challenge course at the Philadelphia Outward Bound School.