As Pet360 moved to its new home with PetSmart, Inc. earlier this month, the national pet supplier turned to Springhouse Films to rebrand the 90-second Pharmacy spot that we produced this past spring.

Rebranding the spot required replacing a number of scenes in which the Pet360 logo and webpage appears. First, we motion-tracked PetSmart’s Pharmacy webpage over a scene that featured a pet parent browsing on an iPad. Next, we motion-tracked PetSmart’s logo onto packages that originally featured the Pet360 logo. We were able to achieve the rebranded look entirely in post-production, instead of needing to reshoot an entire spot. The rebranded spot for PetSmart is now featured on their pharmacy webpage to introduce customers to the pharmacy experience. 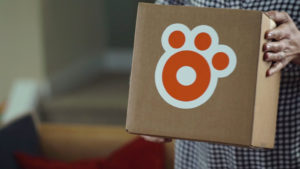 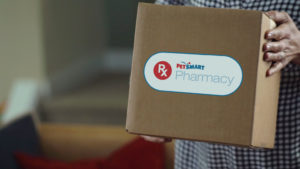