For the second year in a row, Springhouse Films had the pleasure of partnering with the Academy of Music on a short film that debuted at an annual white tie ball in Philadelphia.

The video welcomed 1,800 guests to the 163rd Anniversary Concert and Ball, which featured special guest artist John Lithgow. The annual celebration honors the anniversary of the opening of Philadelphia’s “Cornerstone of Culture,” the Academy of Music. The evening consists of a 90-minute concert performance by The Philadelphia Orchestra, led by renowned Music Director Yannick Nézet-Séguin, with dinner and an evening of live music at The Bellevue Hotel afterwards.

Springhouse is proud to be one of the underwriters of the evening, and to continue our partnership with Karma Agency. 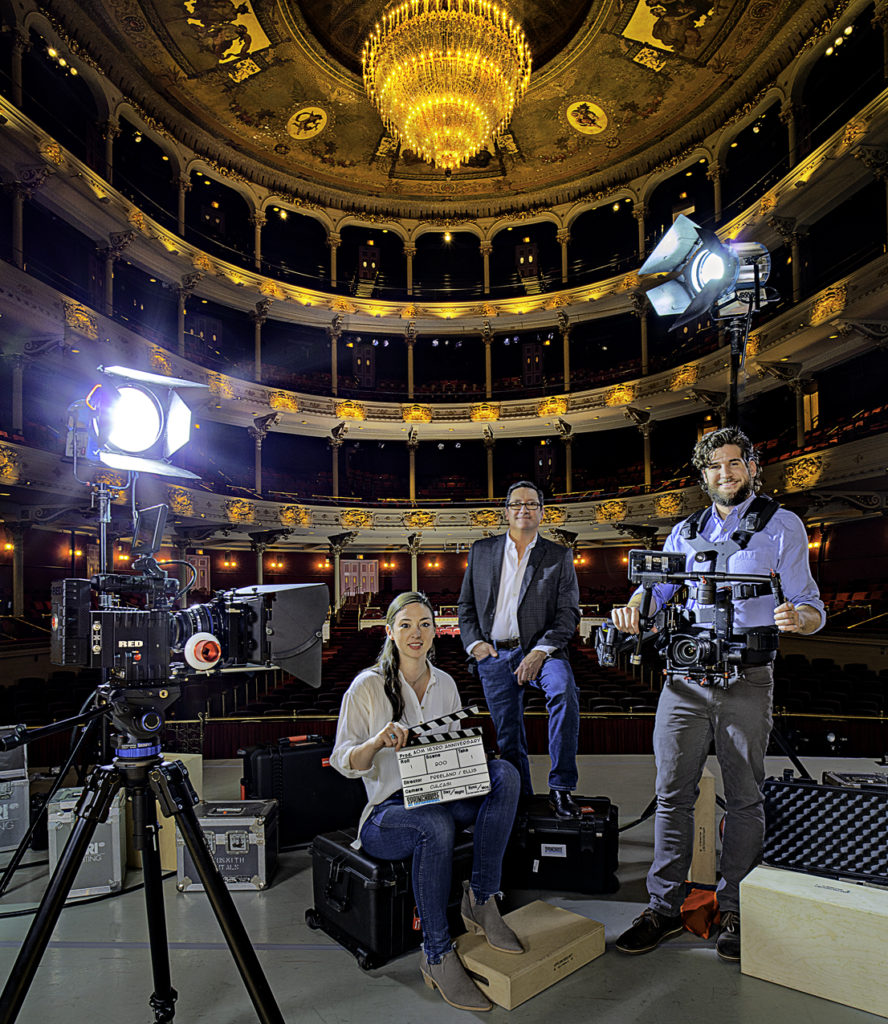 We are also very excited to expand our video production services with the Academy in the 2019-2020 season, adding timelapse, facade, and cupola video projects. Below is the seat replacement timelapse video we produced for the Academy, with the use of 3 GoPro cameras.