Springhouse Films recently wrapped a commercial campaign for Saratoga Casino Hotel in Saratoga Springs, New York, which included a 30-second commercial spot to promote new areas of the casino as they were unveiled to their guests.

Filmed in one day, with a total of 10 principal actors and 7 extras, our production highlighted the new High Limit Area, VIP Lounge, Sports Bar and Outdoor Gaming Area. Springhouse was responsible for the pre-production and production phases of the project. Our team also captured still images during the shoot day for the casino to use across their advertising platforms. 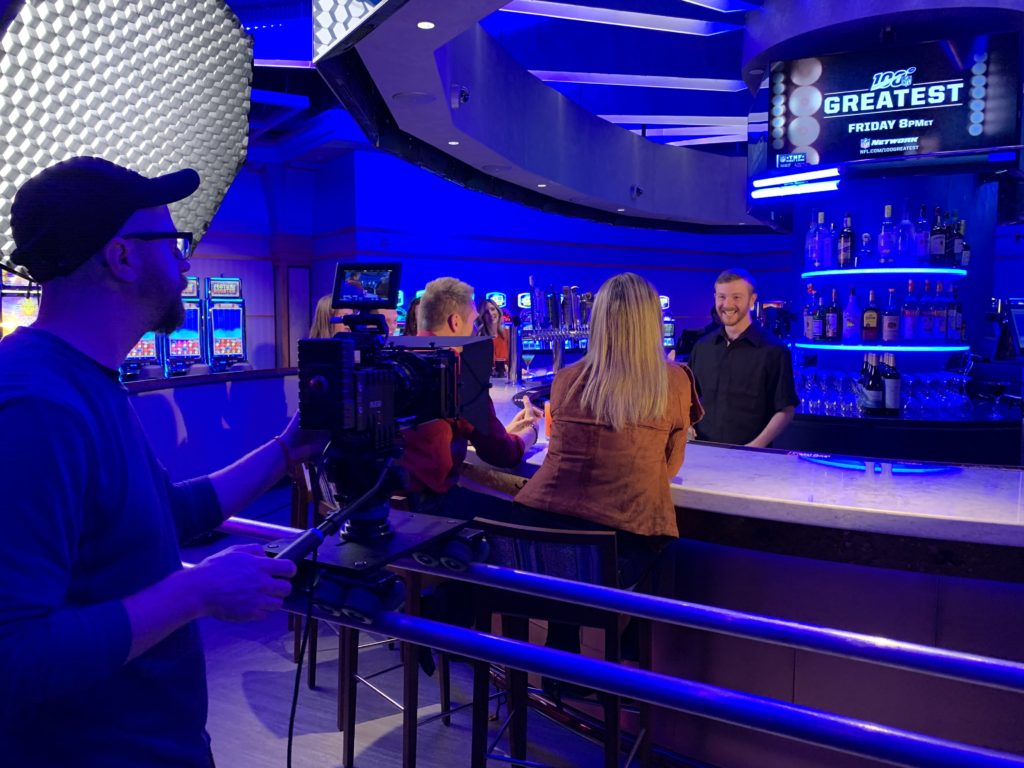 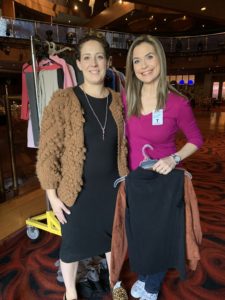 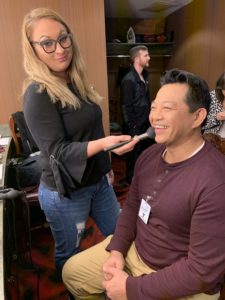 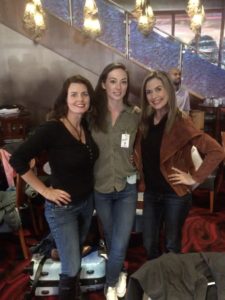 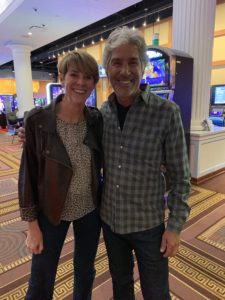 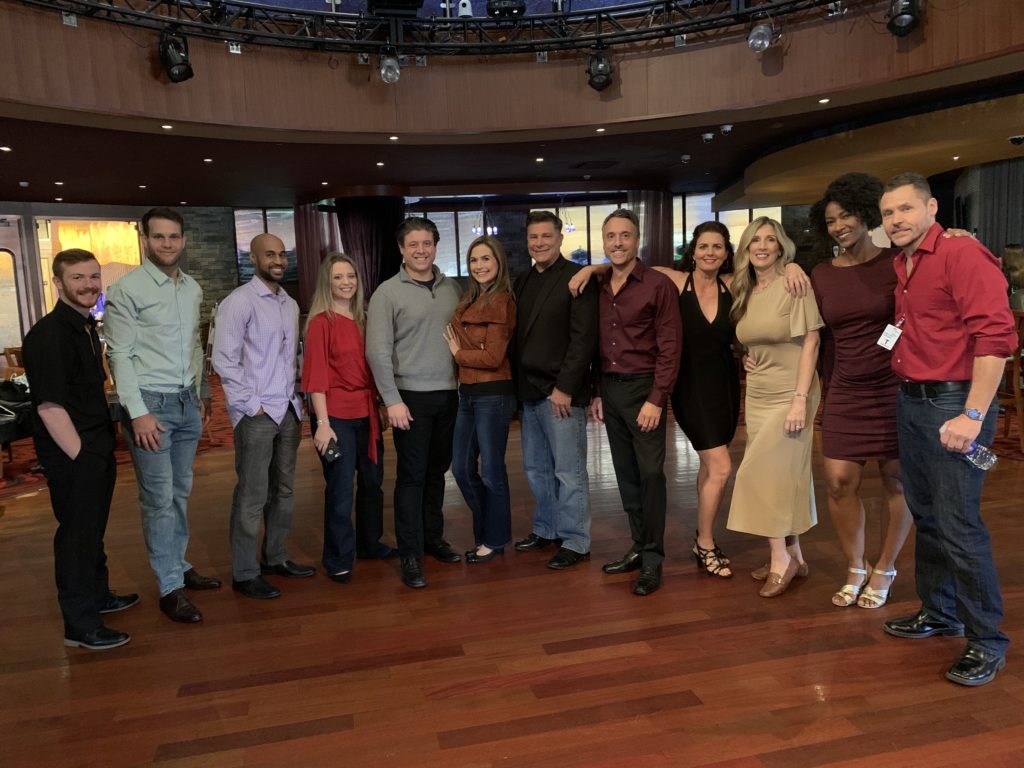 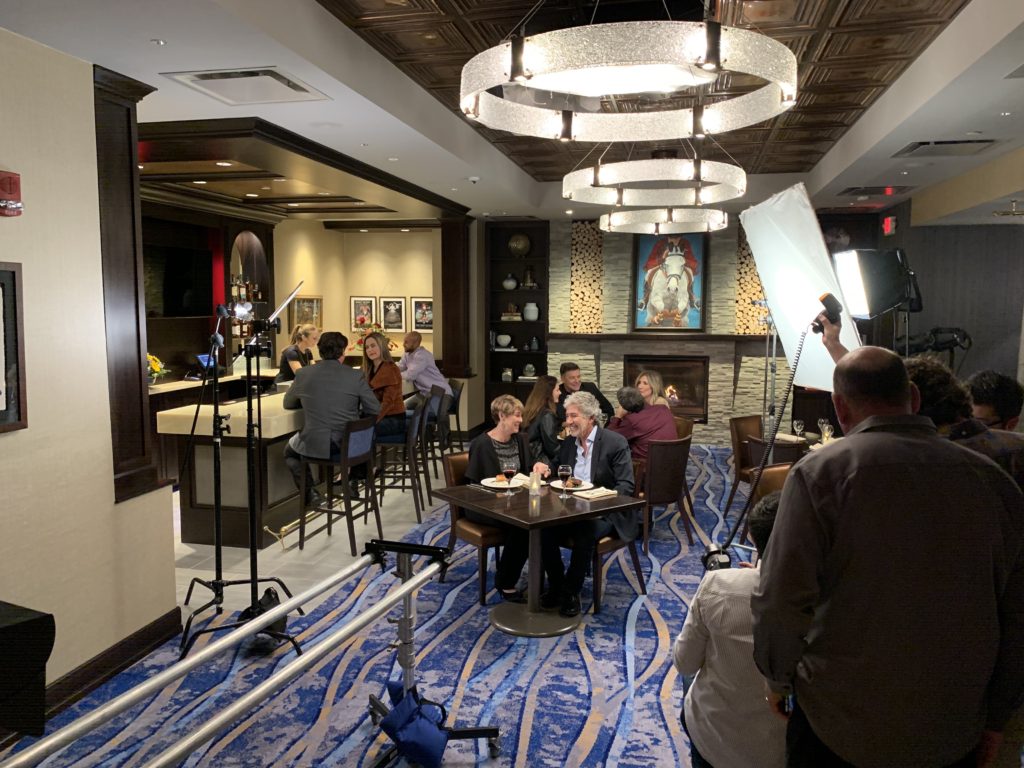 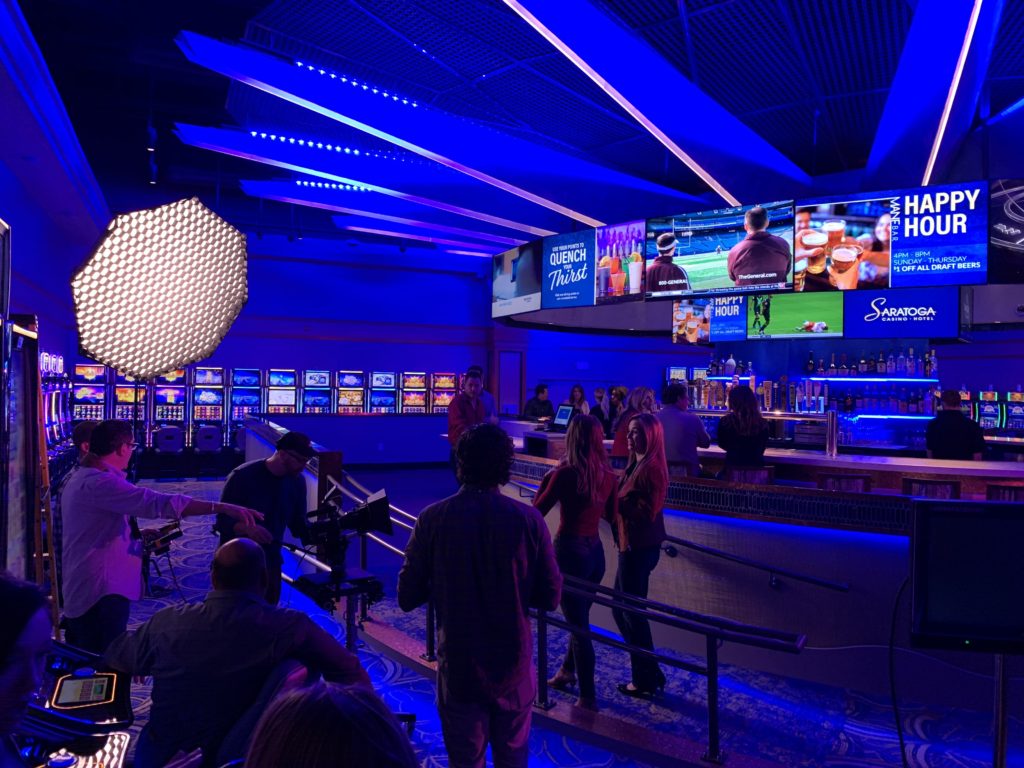 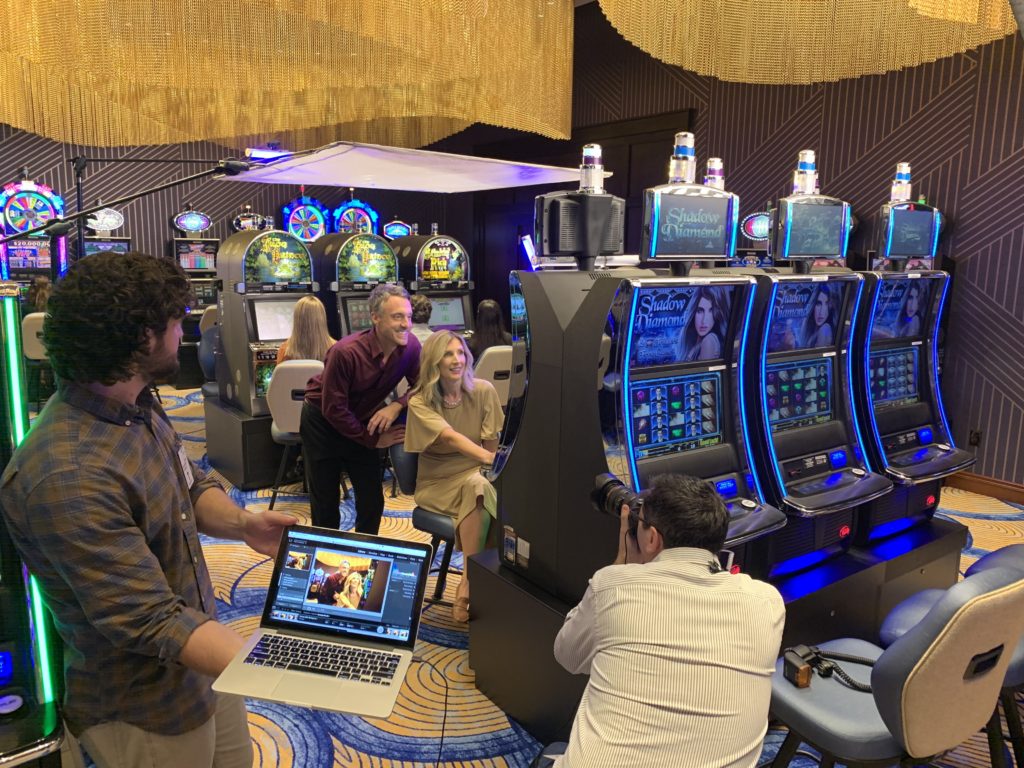 Many thanks to an incredible cast and crew who made this commercial shoot a success: