Springhouse Films recently completed a short film for Philabundance, the Delaware Valley’s largest hunger relief organization. The film is intended to raise general public awareness of the increasing problem of hunger and to activate individuals, corporations & organizations to join Philabundance in making a difference by donating food, time or money to the cause.

Direct neighborhood distribution programs such as Fresh For All, Community Food Center and Philabundance Community Kitchen are highlighted in the film through interviews with staff, volunteers and neighbors who utilize these programs. WMMR’s Preston Elliot and Steve Morrison also discuss the success of their Camp Out for Hunger event, which benefits Philabundance. 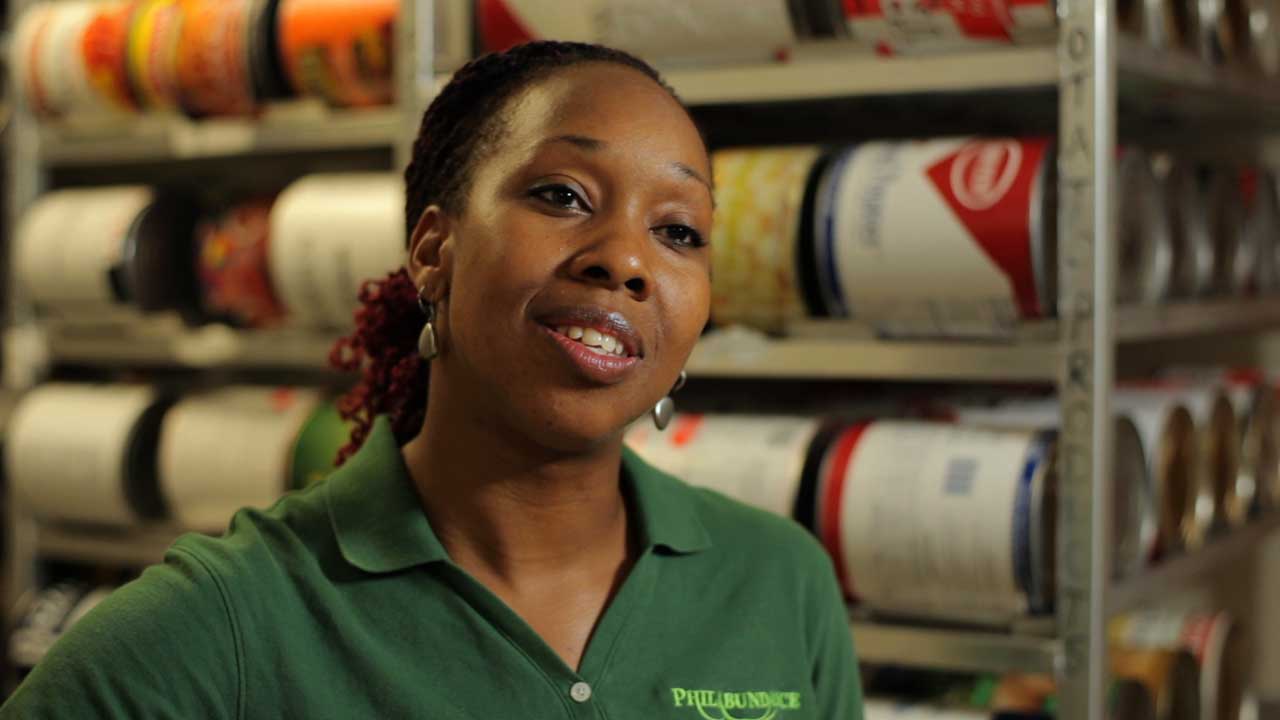 The Springhouse team worked with Philabundance Marketing Manager Shira Rosenwald and Director of Marketing & Communications Marlo DelSordo to produce a film that would encapsulate the spirit and mission of the organization.

Erik Freeland commented about the production approach, “We took our time getting the shots that make this film so strong. Owning our gear and smart small-footprint production gave us the flexibility to adapt to challenging filming conditions and movable schedules.” 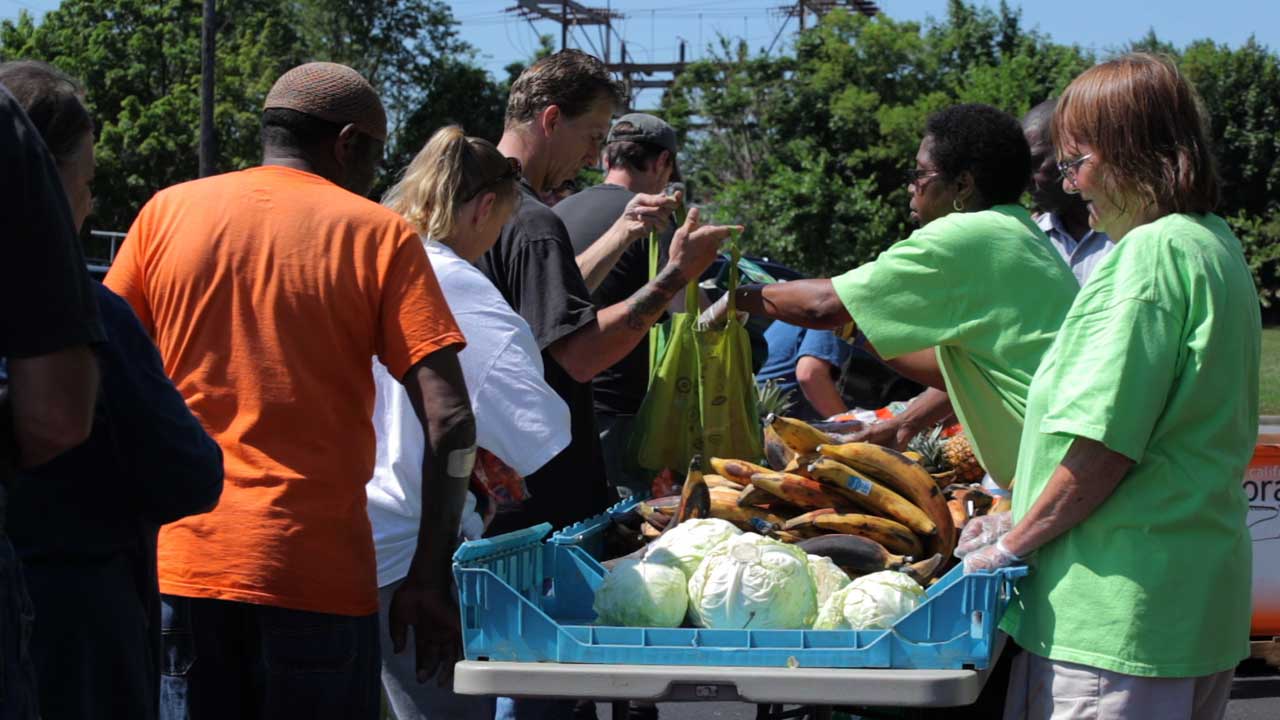 Bill Clark, President and Executive Director of Philabundance, praised Springhouse not only for stepping up with their offer of services but also with the final product saying, “We were awestruck by the quality and effectiveness of the piece and how well it reflects what we do. It has been a great experience working with Springhouse from start to finish. Every time the film is shown during volunteer orientation, the room erupts with clapping and cheering. It really energizes people.” 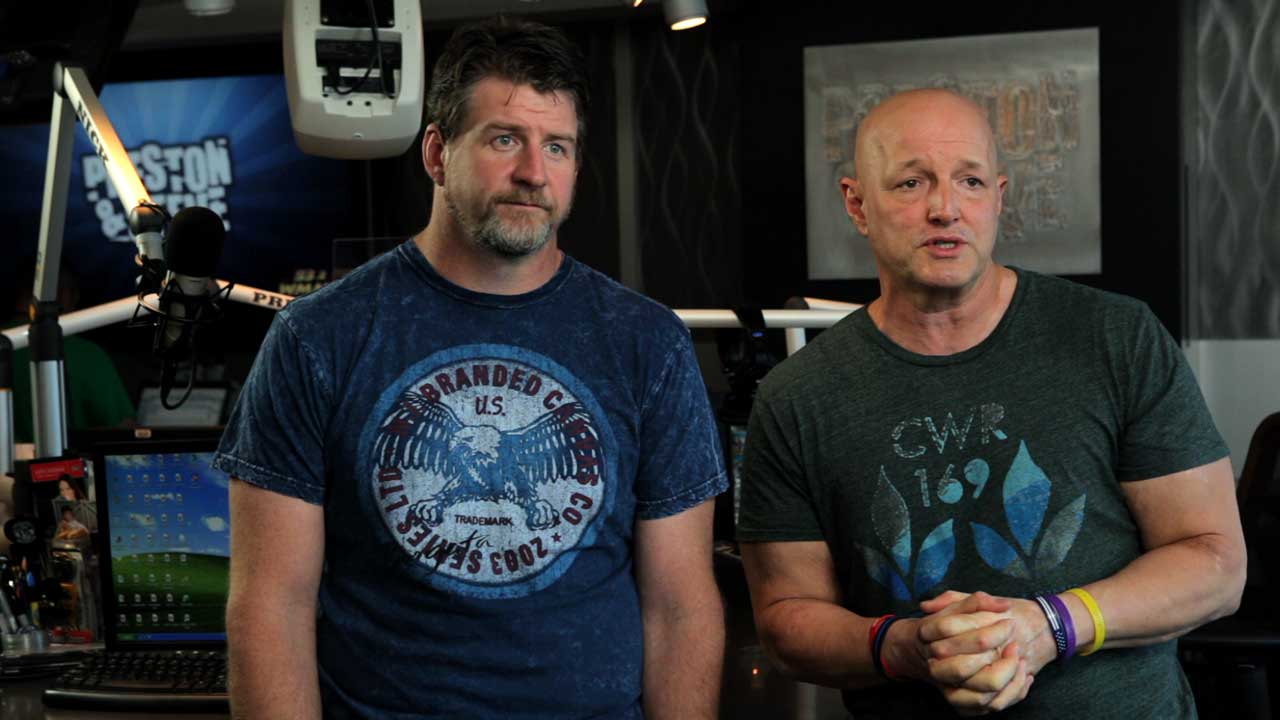 Everyone at Springhouse Films believes strongly that it is important to maintain a strong connection with our local community. Freeland added, “donating our services to a number of pro bono projects has been a very satisfying way for Springhouse Films to create new relationships with organizations and meet the great people who are making a positive difference in our community.”