Undersea explorers Tim Taylor and Christine Dennison sought us out to bring the story of their latest discovery to life. In October 2010, Tim Taylor rediscovered the wreck of the USS R-12. On June 12, 1943 the submarine sank mysteriously off the coast of Key West entombing its crew of 42 men. Neither the cause of its sinking nor the ship itself were ever found until now. To this day, the story remains one of intrigue, and loss.

Working with Taylor and Dennison and writer Lou Gallagher, we pieced together the story from hours of interviews, dive footage and footage of the wreck itself acquired by a custom-built robot. The final film is a half-hour documentary that premiered at the National WWII Museum in New Orleans in February of 2014. 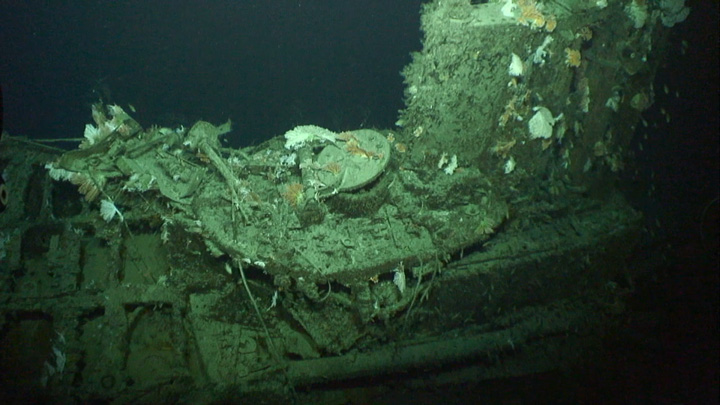 Collaborating and sharing their findings with the US Navy, Taylor and Dennison intend to launch a future expedition to further investigate the possible causes of the sinking and we hope to be there filming!

The Dogs of Winter