Springhouse recently produced the foreground elements which were composited into 3D virtual sets for this innovative approach to virtual event production. Shot on a green-screen set in Springhouse Films’ in-house studio, the various segments feature the presenter in different framings, interacting with graphic displays and remote participants. 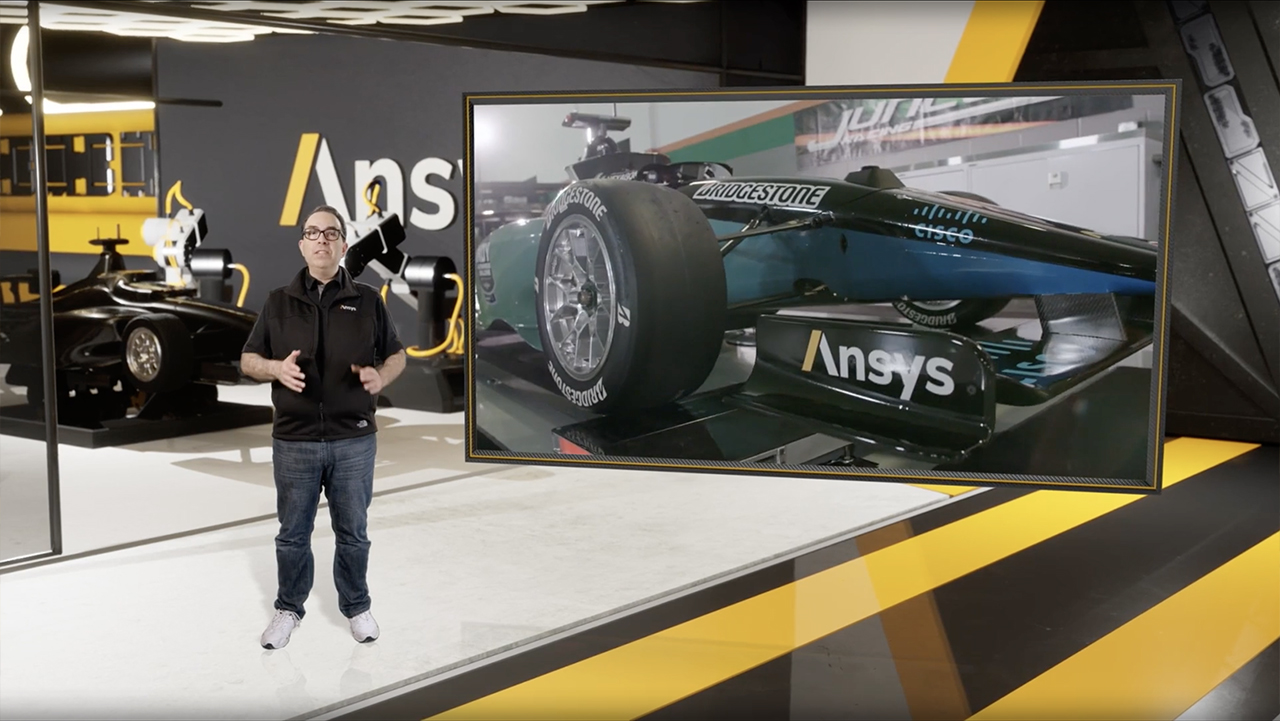 “Before university teams from around the globe compete in the Indy Autonomous Challenge (IAC) race currently scheduled for October 2021, they first had to prove their software in the virtual world at the Ansys IAC Simulation Race, held on June 30th 2021. Watch the incredibly exciting, action-packed race to see who won.” 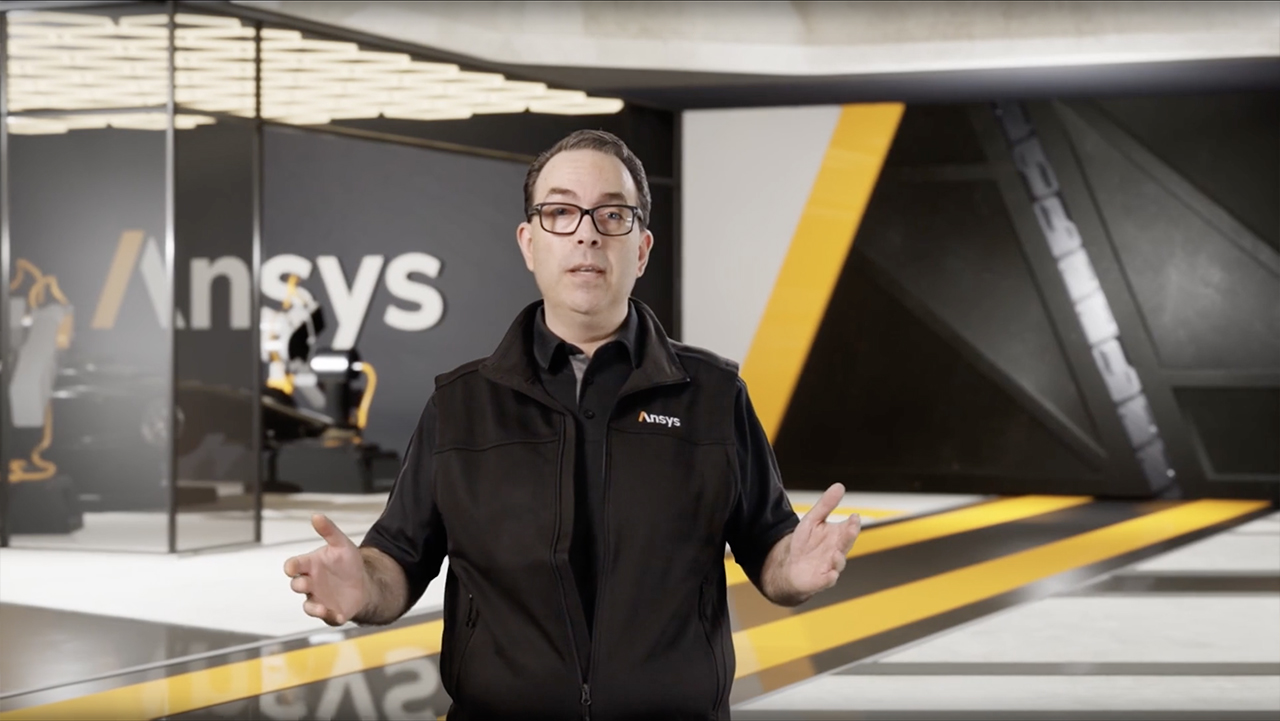 The Ansys Indy Autonomous Challenge Simulation Race is a critical milestone for the teams on the path to winning the $1 million grand prize.

Modeled after the DARPA Grand Challenge, the IAC seeks to increase public awareness of the transformational impact that automation can have on society, inspire the next generation of STEM talent and overcome barriers to autonomous vehicle (AV) commercialization.

Given the magnitude of the challenge, simulation is critical so that engineers can exponentially innovate and solve the most critical AV design challenges, such as system definition, sensor and hardware development, software development and overall system validation. Using Ansys platforms, the race teams can perform racing simulations across innumerable scenarios, rapidly and cost effectively allowing them to identify and address needed updates to their race controllers in a safe virtual environment. Simply put, simulation is a prerequisite for the teams to be ready in time for the physical race.