The Phillies turned to our editorial department to cut a 30-second spot paying tribute to former manager Charlie Manuel. In recognition of Manuel’s permanent mark on Phillies history, he was bestowed with one of the team’s highest honors by being inducted into the Phillies Wall of Fame on August 9, 2014. Written by Kelly Simmons, the spot describes the special place that Manuel occupies in the hearts of Phillies fans. Editor Erik Freeland wove together iconic moments of Manuel’s career into an emotional narrative culminating in the team’s 2008 World Series Championship. 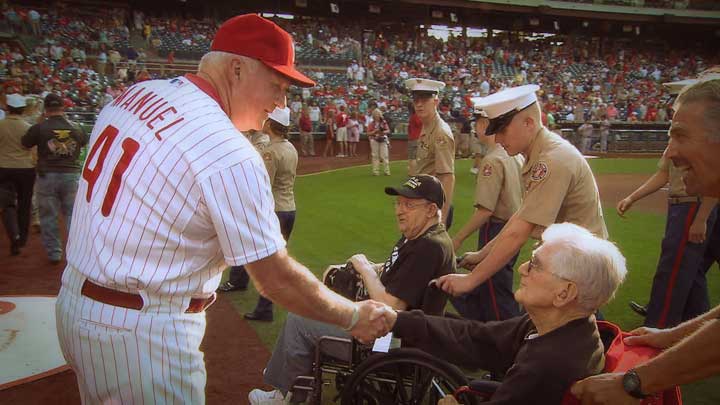