We were approached by Wedgewood Pharmacy to produce a series of instructional videos for dispensing medications to pets. The series included giving a cat a pill, giving eye drops to a dog and using a Twist-a-Dose applicator. The series of videos is used online and in interactive touch-screen presentations directed at consumers and veterinarians. 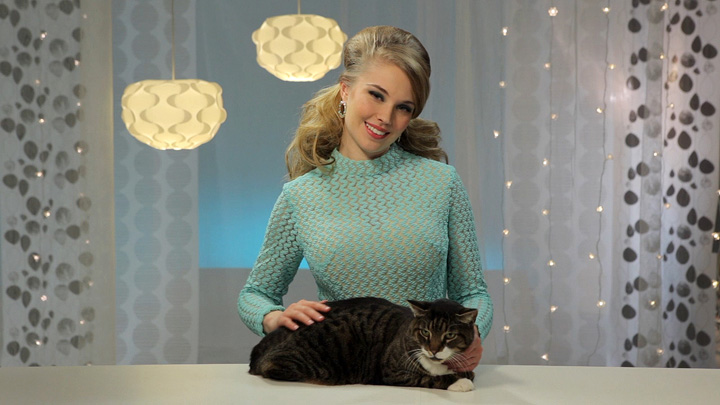 Instructional films often lack entertainment value and merely concentrate on informational content. We wanted the series to stand apart and be memorable and ideally shareable on social media. Director Erik Freeland created a style for the series that is reminiscent of an early 1960’s variety show. Actress Rachel Burkhardt plays Lucy our host and spokesmodel whose facial expressions and comic timing keep the viewer engaged. A special thanks goes out to stylist Morgan Chalfant for her work on hair and makeup.

Here, Every Day It's Mother's Day