Lincoln Investment, a full-service financial services firm based in Fort Washington, was founded by family-man Nick Forst in 1968. Rooted in financial security for the middle class, the company has grown and thrived over 50 years, expanding its services to high net worth families in 2012. Lincoln remains a majority family-owned business today, now led by Nick’s son, Ed.
To help commemorate its 50th Anniversary, Philadelphia-based Karma Agency reached out to Springhouse Films to craft a video to debut at Lincoln’s Wealth Management Forum in Philadelphia on October 17.
The Springhouse and Karma teams interviewed six Lincoln executives on-camera and gathered b-roll footage over the course of one shoot day at the company headquarters. In post-production, Springhouse incorporated archival photos submitted by Lincoln to highlight the company’s history. The result was a two-and-a-half-minute video that celebrates Lincoln’s 50 years and looks ahead to its future. 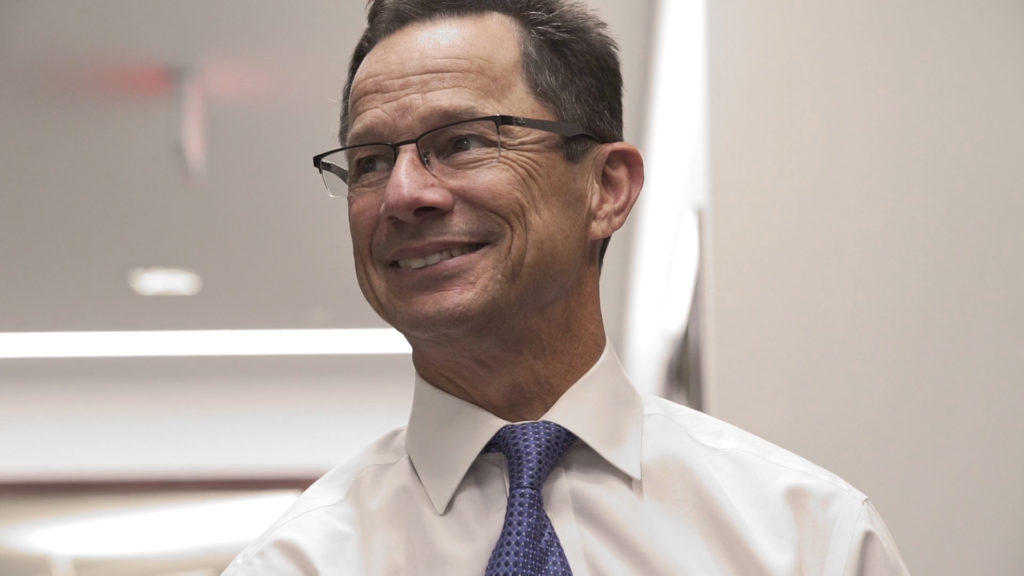