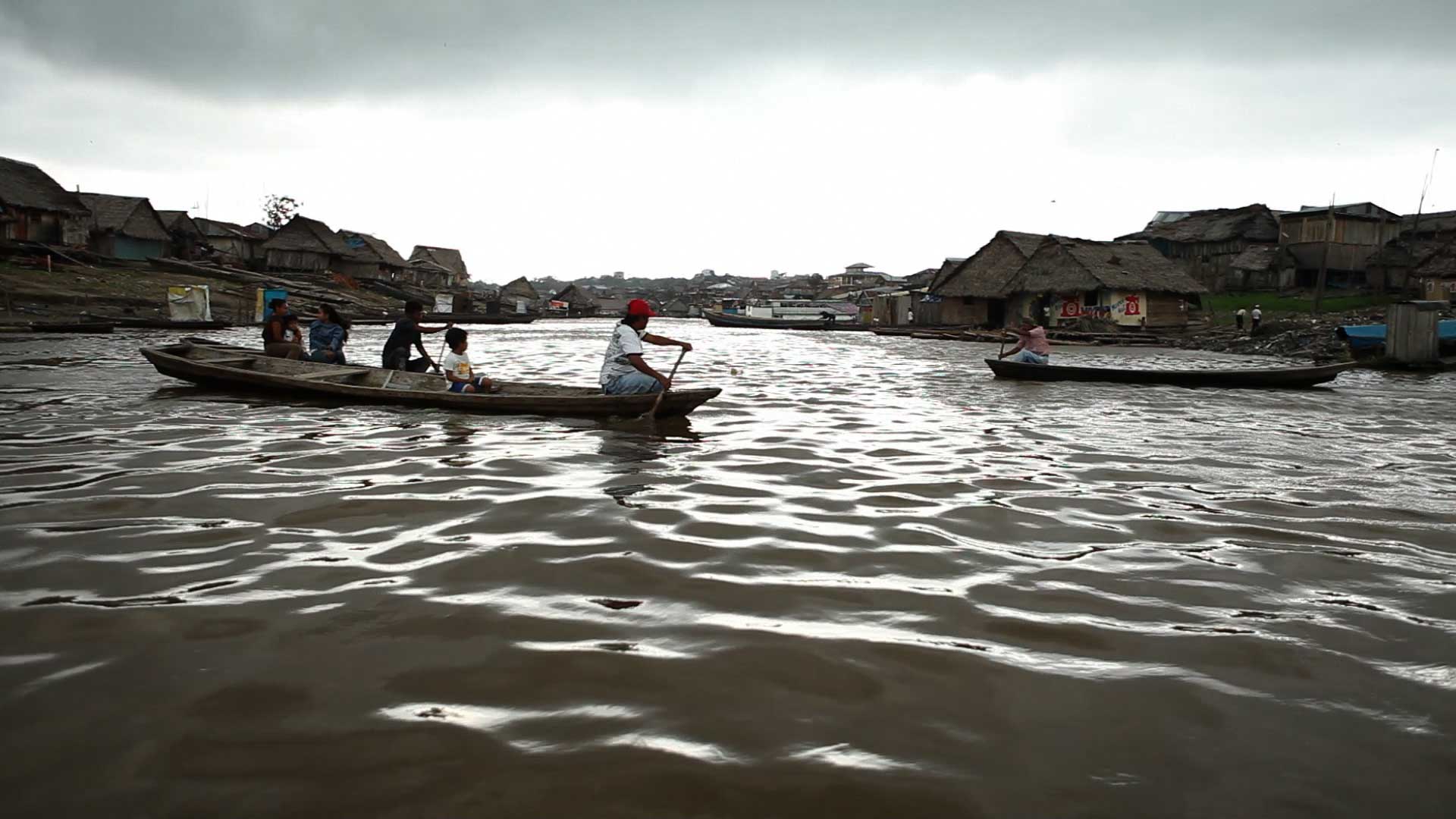 Opening Our Eyes is about the power of the individual to make the world a better place.  The director’s intent was to seek out ordinary people, all over the world who were creating positive change and to present their stories in order to inspire and motivate others.

Traveling to places such as Australia, Thailand, Nepal, Uganda, and Peru, the filmmakers took a 99-day journey to 6 continents. Shooting over 150 hours of HD footage, they covered the stories of 11 individuals, including Maggie Doyne.

When she was 19, Maggie Doyne, a young American from suburban New Jersey decided to spend her life’s savings building a home for children in Surkhet, Nepal. Now 23, Maggie is founder of the Kopila Valley Children’s Home, which houses 30 children. She has also built a school that teaches over 200 children every day. In 2011, Maggie won the Norman Borlaug Humanitarian Award. Named for a Nobel Peace Prize winner, the award is given annually to humanitarians committed to changing the world.

In Opening Our Eyes, we weave in and out of each person’s story, returning to Maggie’s story as the anchor of the film. We hear their hopes, dreams and frustrations, in their quest to make a difference. In the end we realize that by giving of ourselves and making a difference in the lives of others, we richly reward our own lives. 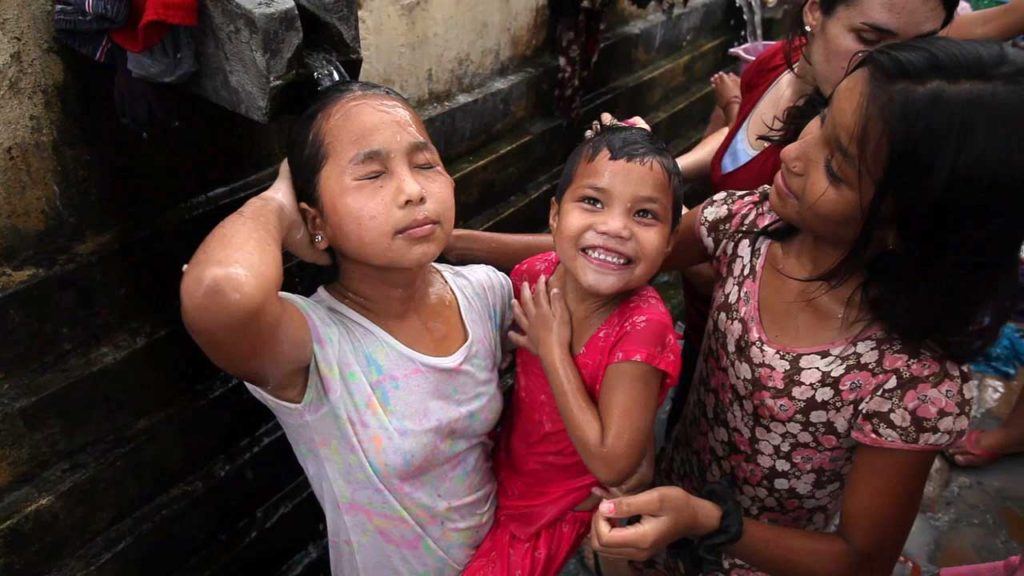 Gail Mooney and Erin Kelly sought out Erik Freeland, from Springhouse Films, to help bring their efforts to the screen. Erik worked diligently over a three-month period, honing the stories down to their essence in a way that was true to the director’s vision.

“In this type of project, sensibility plays a very important role,” Freeland relates, adding, “Gail was amazing to work with and we really shared a feel for the film. Her abilities as an image-maker are an editor’s dream and her intense passion for the project added so much, not only to the final product but to the entire process.”

Mooney went on to say, “Finding Erik was a blessing. It’s not all that hard to find a good editor, but to find an editor who has the same drive and passion as I do for what this film is or can be – is a rare gift – and I know that. He crafted the story and cut it like a musical composition with beautiful timing and rhythm.” 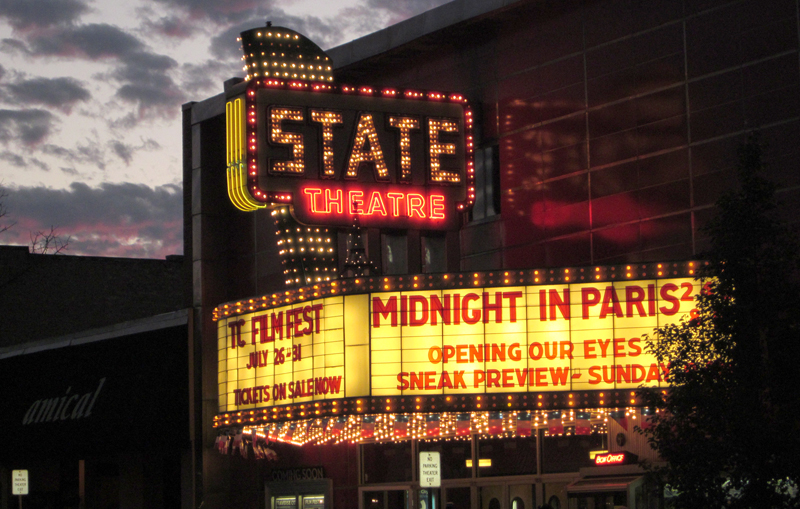 By telling the stories of these people who are creating a positive difference in the world, we all hope that this film itself will have a positive effect on those who see it. Stay tuned for information about screenings of the film!