Springhouse Films recently worked with Masterpiece Advertising on a commercial campaign for Gilda’s Club of South Jersey. Gilda’s Club is a social and emotional support community for those whose lives have been affected by cancer, be it themselves or a loved one.

A member of the original cast of Saturday Night Live, Gilda Radner lost her battle with ovarian cancer in 1989. In 1995, her husband Gene Wilder opened the big red doors of the first Gilda’s Club in New York City. Today, there are more than 20 open clubhouses and several in development in North America and Canada. 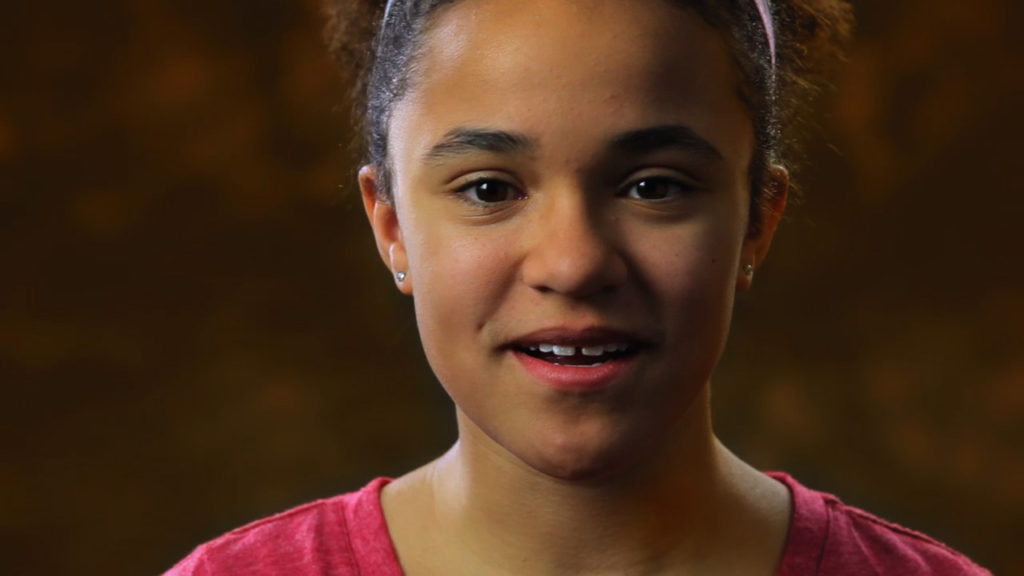 In the spots, real people from Gilda’s Club’s community were shot in close- up, looking into the camera as they share a heartfelt monologue written by Alan Rosenzweig from Masterpiece’s creative team. The main message of the spots is to show that at Gilda’s Club people are not “patients”, they are “members”. The spots begin, “I’m not a cancer victim…I’m a person living with cancer.”

Freeland added, “We wanted to convey the importance of the individual at Gilda’s Club and the positive effects of being a member. During the shoot, we worked with untrained talent to find their voice and achieve the right feel of a conversational tone and a positive outlook.”

“Designing evocative lighting to match the message was job number one,” says Davis, “taking the age, gender and facial features of each subject into consideration was important to maintain balance and consistency in lighting. The 5D2, with its controllable drop focus, was perfect for accurately capturing emotion in eyes and facial expressions.”

Working with organizations like Gilda’s Club that are who are making such positive a difference in the community is a very satisfying way for Springhouse Films to forge new relationships with those.

For more information about the Gilda’s Club of South Jersey, please visit their website.