This past Sunday night CNN aired their 2015 Hero of the Year Awards show. This year’s winner is Maggie Doyne of BlinkNow.org whose caring and tenacity led her to build an orphanage, women’s center and school in the Kopila Valley of Nepal. 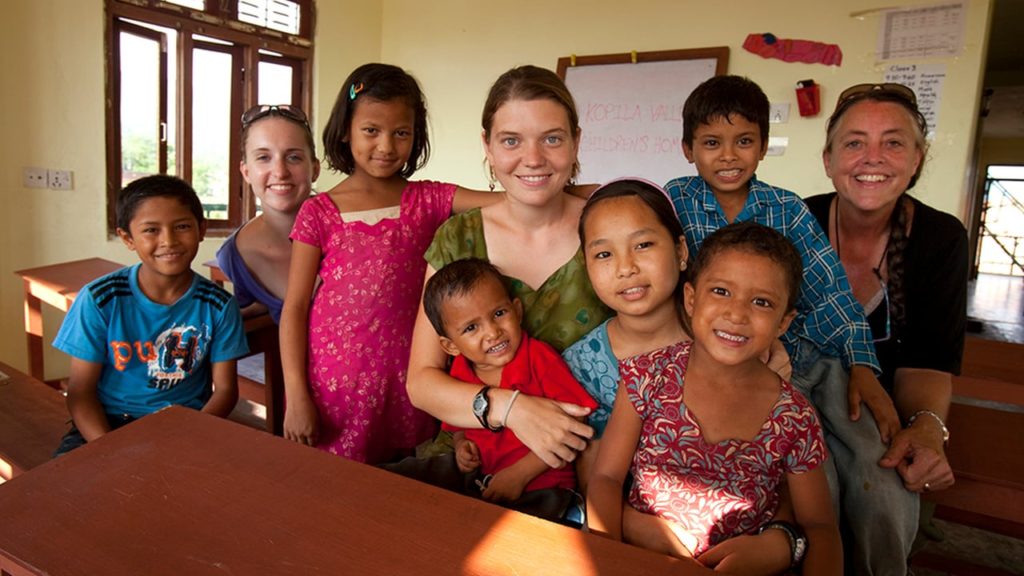 We were moved by the accomplishments of this amazing young woman when Springhouse Films had the opportunity to edit Opening Our Eyes, the award winning documentary produced and directed by Gail Mooney.

Maggie’s story features prominently in the film, which is about 11 people on 6 continents who are creating positive change in the world. This uplifting and inspiring film shows how powerful one person can be in making the world a better place.